MEETCH INTERRUPTS YOUR PROGRAM TO BRING YOU THIS MESSAGE

MEETCH INTERRUPTS YOUR PROGRAM TO BRING YOU THIS MESSAGE

Have you ever wanted to remove people out of your life the same way you would on Facebook? Meetch is making a bold statement with his biggest EP yet ‘Cutting Chords With You.’ Sometimes, the best idea is to cut the people out of your life who are waiting to see you fail. The only way from here is up. On his journey to success, these explosive new tracks will add the perfect spark to your plug. Step inside the mind of Meetch.

Everyone has a moment that changes their life forever. Meetch’s was on February 16th 2010. What he thought would be a normal night with friends, turned into multiple MRIs, an intensive brain surgery, and several months of recovery. During the healing process, dance music became his best medicine. Meetch went to his first show and said, “I fell in love. Not with a person, but with a sound. It tingled my spine, and I knew it had to be mine. So I made it happen just like that. I researched and learned, like a mouse in a maze.” He went from a car accident victim, to a DJ and producer with a gigantic dream. Meetch then discovered who made sense in the present and who belonged in the past. It was time to move on, and remember who has your back till the end.

Now, we don’t like to tell secrets, but this EP has one. Only with the free download, will you get a bonus bootleg track. That’s a total of four brand new releases from this musical mastermind. We all have a million and one problems with SoundCloud. A big thanks to them for terminating Meetch’s old
account after this specific bootleg was released. We won’t give too much away, but this one might make you run to ‘The Hills’.

As said by Meetch, “I don’t believe in albums or EPs having a cost. These are stories that are made to be told.” Visualize a beat you can’t help but move to, now put Meetch’s name on it. His story has a meaning, now hit that download button and see why his best decision was to hit delete.
To book Meetch, please contact bookings@djmeetch.com
For more information about Meetch, please contact Wilf Libgott of www.hammarica.com
CONNECT 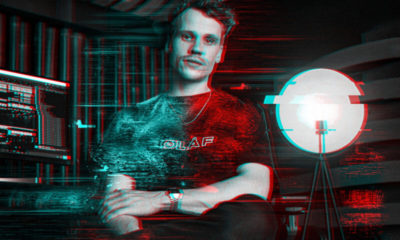 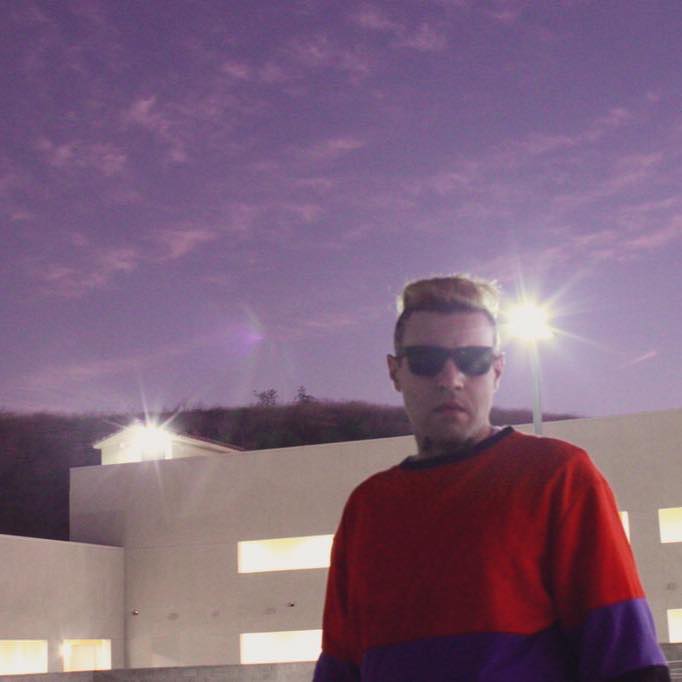 ARE FUTURISTIC AUSTRALIA’S NEXT BIG DANCE MUSIC TALENT?
THE META-REMIX. IT’S NOT A REMIX NOR A MASH-UP. SO WHAT IS IT?