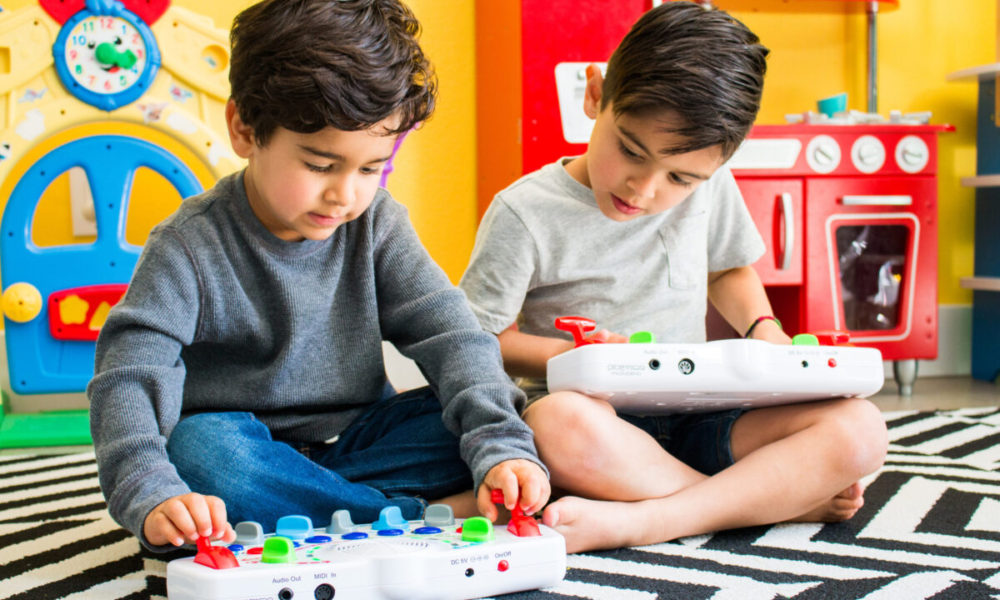 During these last two decades, electronic music has been gaining steady ground in popularity. After a first...