MARTIN GARRIX is on a roll with a string of future bass releases and bigroom house tracks.

In a recent interview with fan site The Martin Garrix Hub, he unveiled he has some new exciting things in the pipeline.

First, he is really excited about his song “LIKE I DO” with his friend David Guetta. The song will be officially released February 2nd after he first premiered it in India.

Martin Garrix loves his alias Ytram and explained he has been playing as Ytram at some of Ibiza’s most famous green rooms.

But Martin was like: “Fuck it, why don’t I do an Ytram set on stage?”

But he did want people to experience it with an open mind.

Martin: “I didn’t want people to think ‘’ugh it’s Martin again’’, so I was like ‘yo we need to put on some mask or something’. But it was fun! I did this at Tomorrowland and the feedback I got was really crazy.” 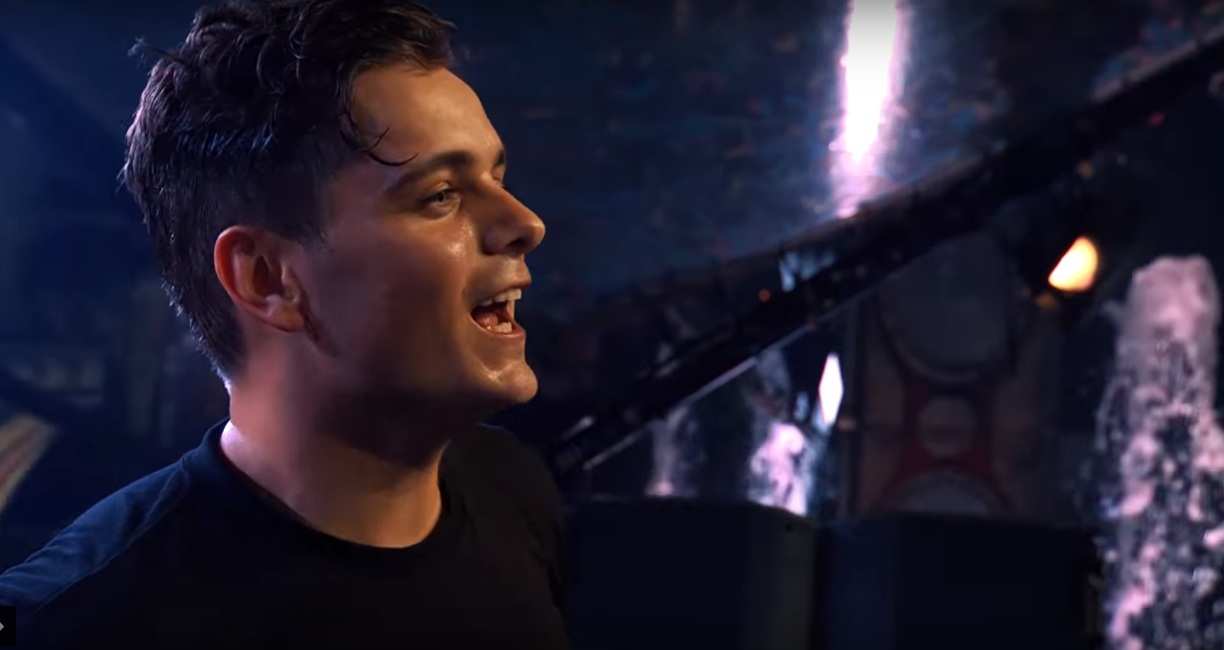