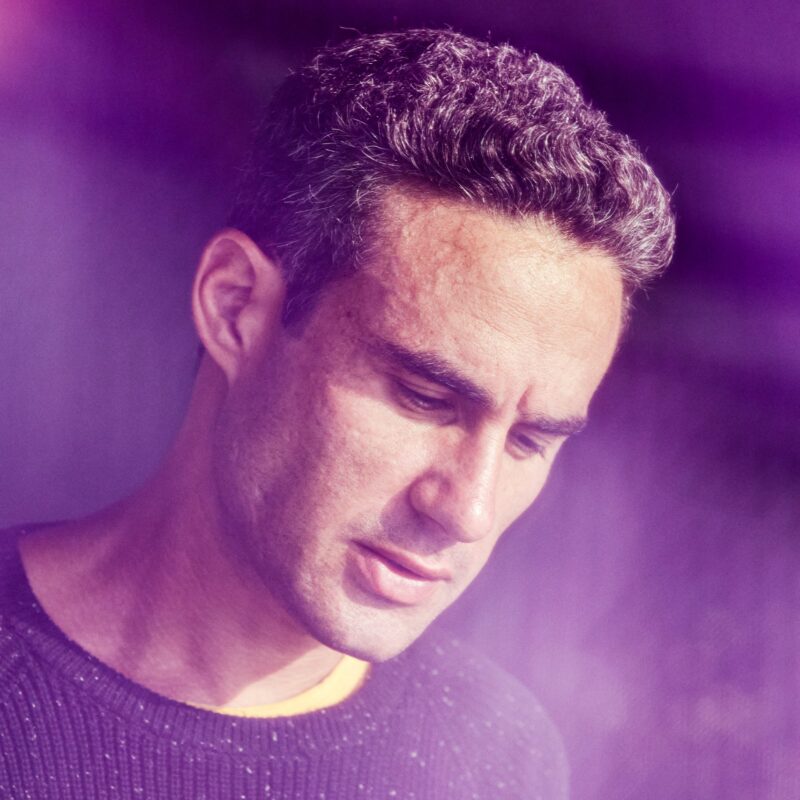 New York’s rising talent Fireberg rounds out the global festival season with his adept new multi-faceted single ‘Call of The Phoenix’. Delivering a firm statement of intent through its vibrant Latin House stylings, the lead track fluidly navigates across the dancefloor with rhythmic textures and a prominent underground edge, whilst promoting deeper House shades throughout the arrangement. Joined by Prince Of Queens on remix duties ‘Call of The Phoenix’ is due out on 16th September available on all leading download and streaming platforms.

This exciting single instantly translates from the airwaves to the heart of clubland. Actively showcasing a unique and resilient energy that is fast becoming a trademark of the Fireberg sound, here we are treated to a rare glimpse into the personality and often private character of this flourishing performer. This forthcoming release sets a tone for what we should expect from Fireberg over the coming months. With an ongoing drive and creative work ethic to counteract a reflective period throughout covid, ‘Call of The Phoenix’ will lift the artist to broader international acclaim and ignite his ever increasing following under the new evolution of the brand. Remaining authentic throughout his journey, this transformative single shares glimpses of the past, present and future of the act.

“Call of the Phoenix is a celebration of all that is renewed and reborn, and the sometimes scary, sometimes exhilarating, and sometimes tragic process of transformation required to emerge into a new being. House music here evokes an honoring of tradition and cycles, while subtle elements of jazz and Latin music intertwined with synesthetic melodies and rhythms light a metaphysical candle for the virtues of individuality and diversity.”

Returning from the Burning Man playa in the lead into this pinnacle and aptly titled single, Dan Berg steps forward with his dance floor focussed alias and proudly informs us that ‘Call Of The Phoenix’ sets a clear impression for a new beginning and run of fresh output and creative concept pieces from this prolific producer.

The original mix unfurls in fine drama and maintains a cohesive and credible edge that will ensure this track remains on regular rotation by DJ’s. The Prince Of Queens mix steps in with a notable percussive emphasis. Courtesy of the well established figurehead in NYC’s current tropical scene this interpretation accentuates the Latin percussion and adds a raw bassline that instantly drives the song and remains a centerpiece to the often kaleidoscopic detailing, that illuminates a furlough of atmospheric layers.

Through his own Mishbaka imprint, Dan seeks to further synthesize his personal and musical ideas into one holistic vision for himself and the future ahead. This cumulative release is an enduring celebration of the Fireberg heritage whilst remaining firmly focussed on the musical pulse of innovation and creativity. It’s time for the collective world to tune into the sound of Firberg and engage as this proverbial phoenix is due to prominently sail high above the masses and firmly position Dan as an artist to watch in the following year.

For More info, go to:

Fireberg originally rose in the mid 2000’s as a vehicle for Dan Berg’s expression of cybernetic sound. His early works from 2014-2017 charted a gradual approach to dance music, often alongside collaborators. As the project solidified its direction, maintaining its roots within jazz and improvisation, the sound further developed. Citing an ambient collaboration with visual artist Basia Goszcznska with ‘Passage from Gaumukh: Music for the Rainbow Cave’, which emerged in 2020 and deepened his thematic outlook while engaging ideas around ecological and social purity and contamination, a proposition began to form. 2020 also brought his strongest solo work to date with the Undoing the Future EP on Eyedillic music. This cemented his ascension towards the dancefloor with an artistic flair that remains today. 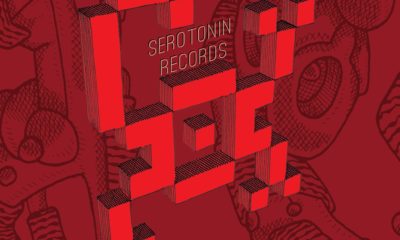