The song So Far Away was released at the end of last year and features a different singer. The original take was premiered on Tomorrowland 2017 and all his fans loved it.

Martin claimed Ellie did not want to release her version, but that appeared to be untrue as Ellie took to Twitter to exclaim that she loves the collaboration and felt sad it was not released in the original version. 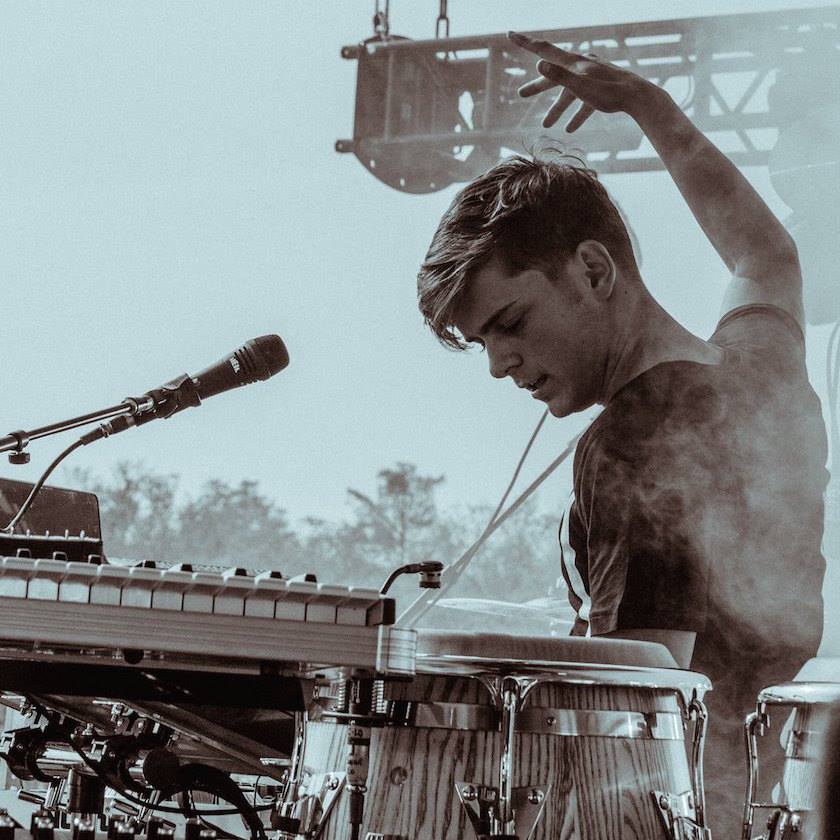 Here are a few examples of how the fans generally responded:

Denzel Wilson: Sad with the vocals Martin.. Ellie Goulding was the best”

Marek Konieczny: “I loved this song when I heard it on Tomorrowland, but this version disappointed me. I expected more. More life and funny to this song.”

Perhaps as a little nod to his fans, Martin announced the new STMPD stage at Tomorrowland. We don’t know yet who will be on the line-up, but of course Martin Garrix himself will headline.

Perhaps there is a chance he will invite Ellie to make things good.

After all, these are two very talented musicians within their respective genres. Maybe even, they can try it again and work on a new collab?

Hammarica will keep you posted! 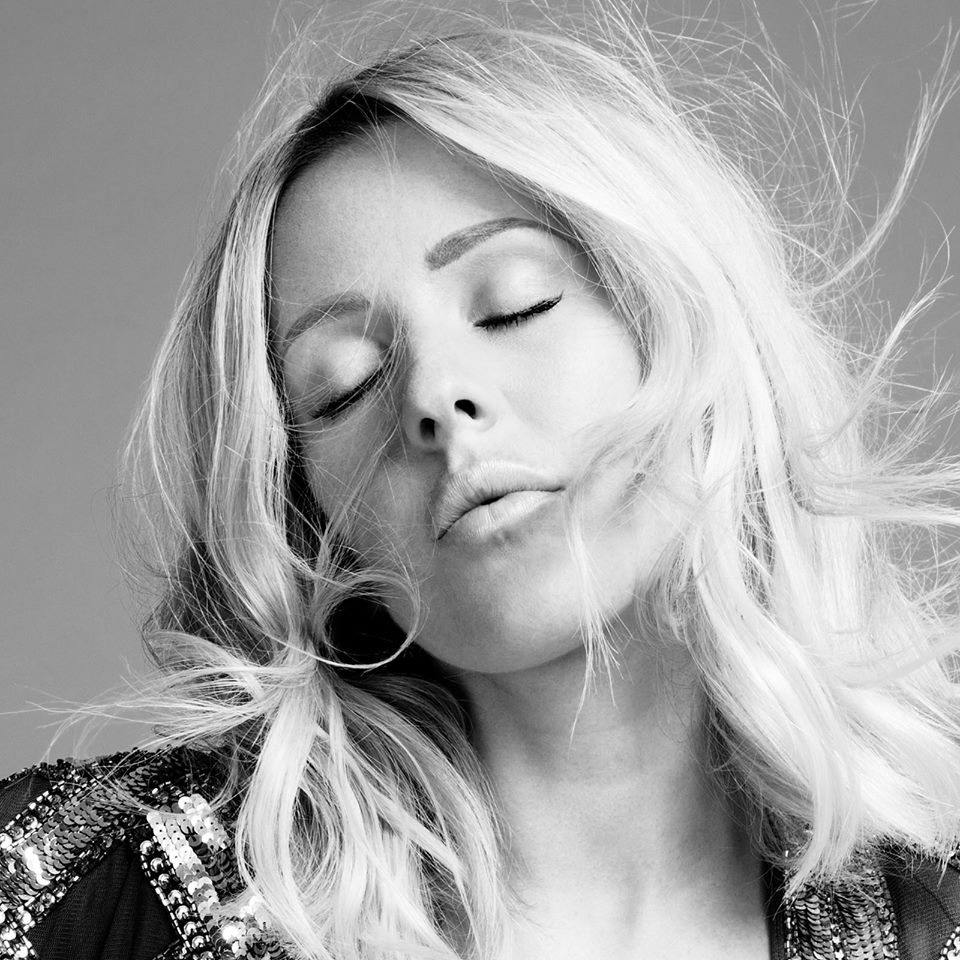 ARMIN VAN BUUREN GRACES THE RED CARPET.. BUT NOT FOR AN AWARD
DID MARSHMELLO BREAK HIS ARM WHILE SNOWBOARDING?