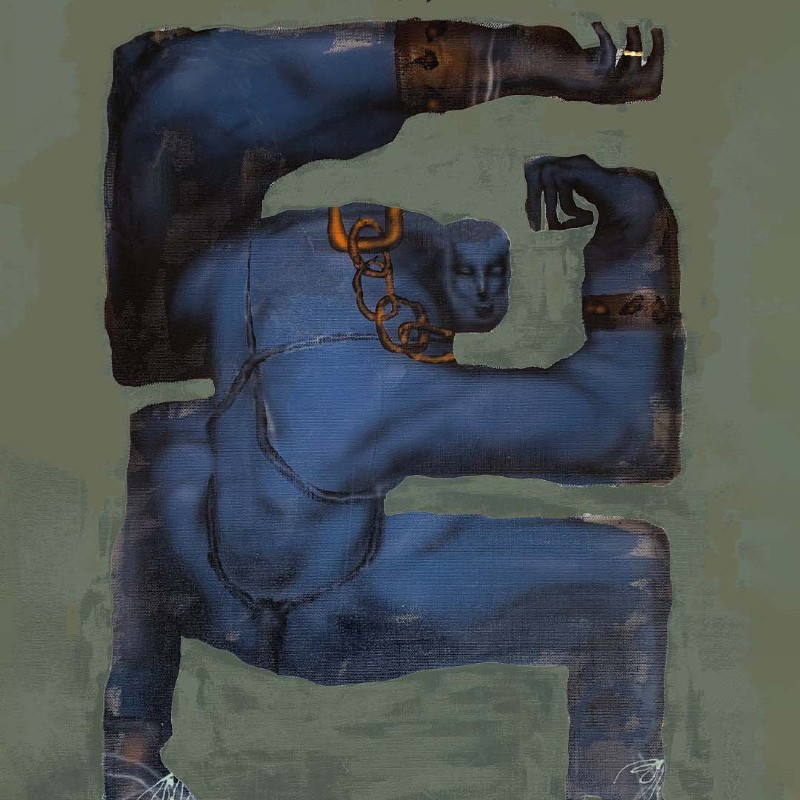 Burgeoning electronic artist Hozho has recently captivated audiences with his self-styled ‘Melodark’ sound. With his latest release, ‘Troubles in Paradise’, the Portuguese gets listeners to take a walk on the experimental side as the hypnotic allure of his new single swarms the senses.

Punctuated by a liquid beat, the track is peppered with slight nuances that enrich the track’s chronicle. Hozho’s brilliance shines in his ability to amalgamate all this dynamism into a simplistic workout that is a potent slice of melodramatic ‘Melodark’ grooves.

Hozho ‘Troubles In Paradise’ is available on all streaming platform August 12th.