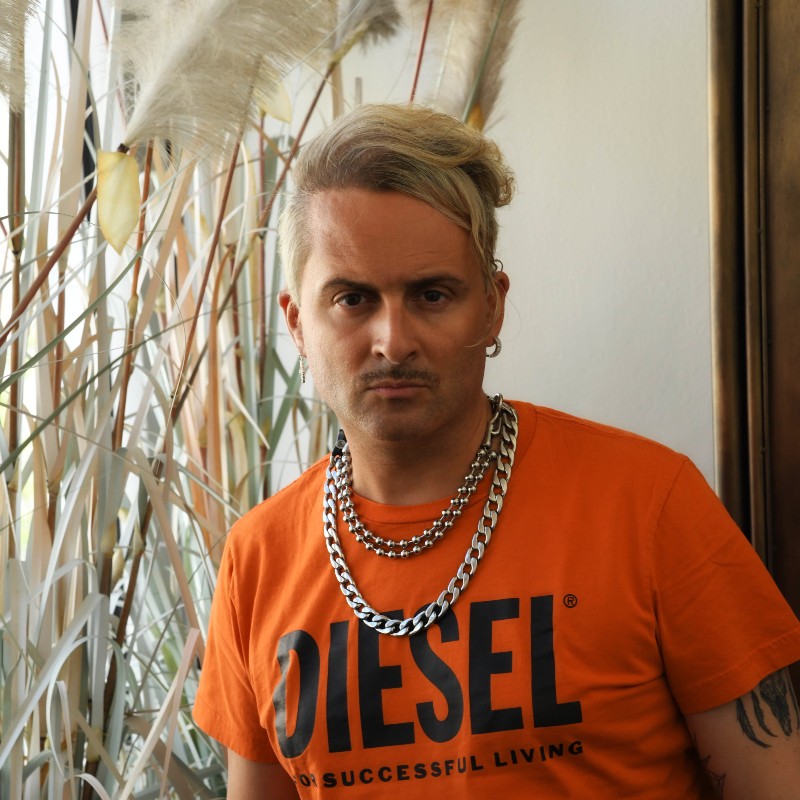 Supreme Emptiness is Luca Draccar’s newest offering. The EP is amazingly innovative and warm. The project demonstrates Draccar’s ability to pierce human consciousness through vibes of sound. Luca Draccsr is a Berlin-based producer with Italian roots. In recent years, he has released several single and EPs that act as an anchor to the many emotions that Supreme Emptiness shares.

The EP is led by a track titled Change Your Self. The fluidity of this groove is heartwarming and equally therapeutic but is an excellent way to introduce the listener to the project concept and rich sound. The next tune Mind and Soul is distinct for its thumping bass and percussive elements.

Midway through the journey, we are introduced to Move On. Appropriately, as the title suggests, Move On is invigorating with retro overtones and elements of industrial trance. Supreme Emptiness concludes with the cinematic and stirring Let It Slide Let It Bleed otherworldly grooves amid various sounds of voice and electronic bravado. Supreme Emptiness by Luca Draccar is a masterpiece. 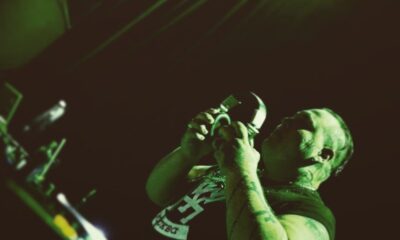